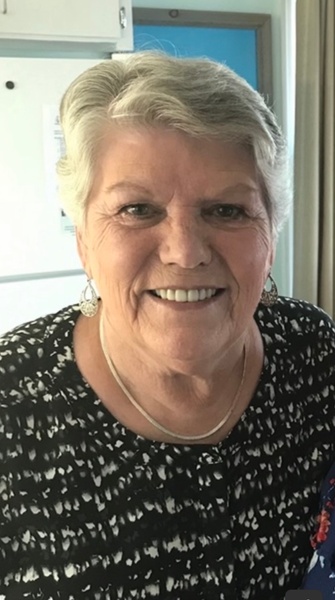 She was born July 14, 1943, in Jamesport, Missouri to Wilmer Samual and Eva Beatrice (Bridges) Odell.

She graduated from Trenton High School in 1961.

She was married on June 2, 1961, in Princeton, Missouri to Sherman Lee Clark and later was married to John Ham.

Wilma spent her career with the State of Missouri Department of Corrections Probation and Parole as a Release Manager.

She delighted in spending time with her children and grandchildren, but her greatest joy was with her great-grandchildren. She had a wonderful circle of friends, and she cherished her time with them. Her contagious laugh will be remembered by all who knew her. Wilma loved doing many kinds of crafts especially painting projects.

She was preceded in death by her parents and three brothers.

To send flowers to the family in memory of Wilma Ruth Ham, please visit our flower store.