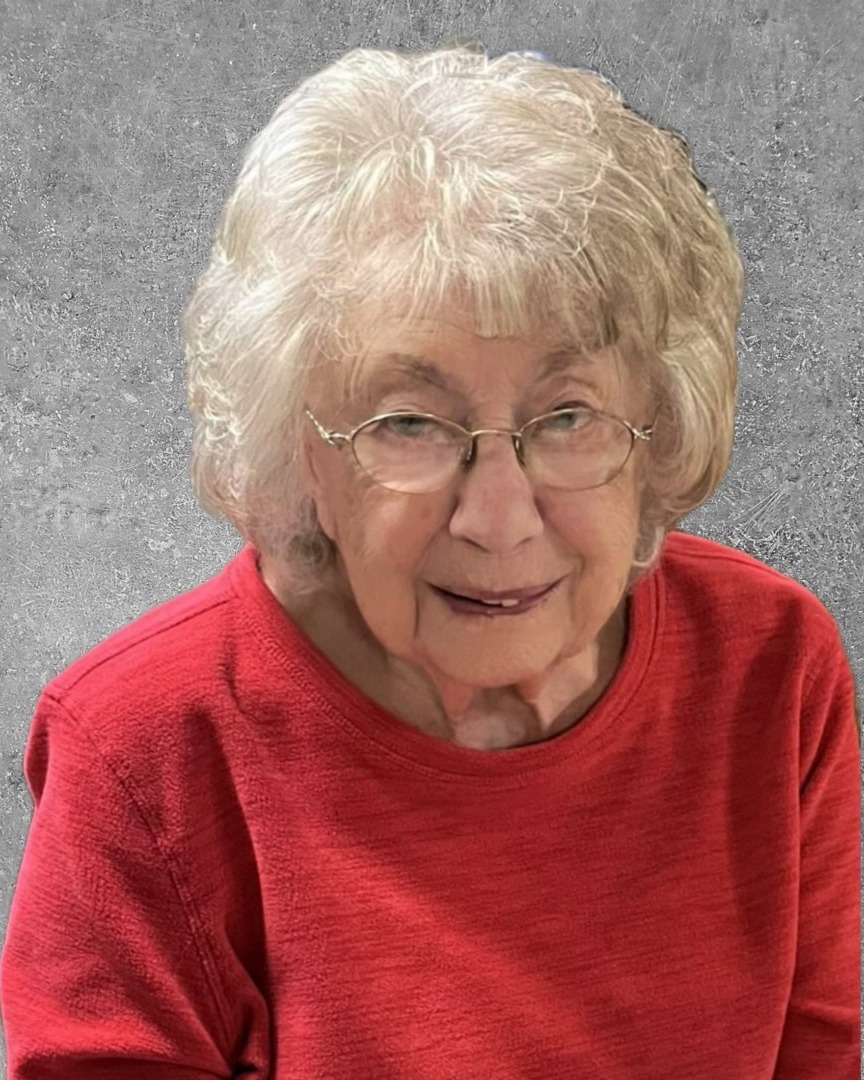 She was born May 4, 1933, in Babbtown, Missouri, the daughter of William and Minna (Mueller) Mueller.

She was a 1951 graduate of Meta High School.

Wanda was a loving homemaker and worked with her husband on the farm.  She could be found bailing hay, gardening, weeding the strawberries, working cows, preparing for fish fries, making snacks and cookies for her grandchildren, and anything else that her family needed.  Her faith was a strong pillar in her life.  She enjoyed reading the bible, singing hymns, and attending service at Peace Lutheran Church where she was a member.

Visitation will be 9-11 a.m. Saturday, December 31, 2022, at Peace Lutheran Church with a funeral service to follow at 11 a.m. with Pastor Micah Ernst officiating.

Burial will be in the Peace Lutheran Cemetery.

In lieu of flowers, memorial contributions are suggested to Peace Lutheran Church or to Compassus Hospice.

To send flowers to the family in memory of Wanda Adelina Smith, please visit our flower store.