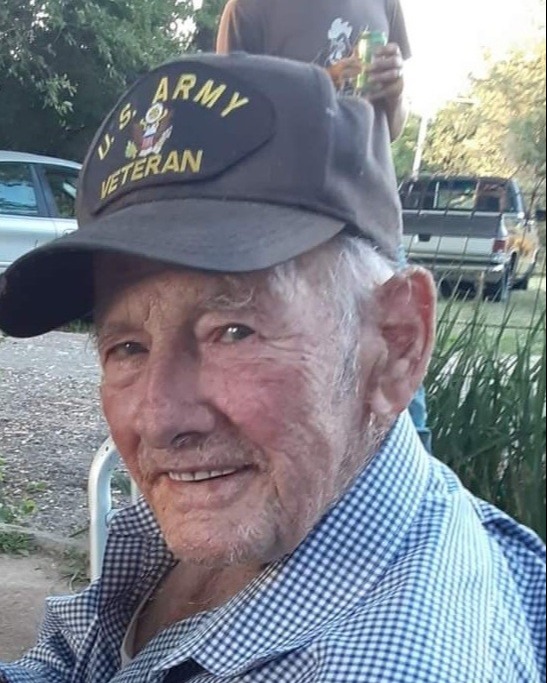 He was born January 3, 1929, in Koeltztown, Missouri, the son of Herman August and Alma Bernadine (Woehr) Massman.

Walter served in the United States Army during the Korean Conflict.

He was united in marriage on May 30, 1956, at St. Stanislaus Catholic Church in Wardsville to Mildred Catherine Wilbers who survives at the home.

Walter worked for International Shoe Factory and McGraw Edison in the maintenance department.  He also loved to tend to his farm in the Wardsville area.

He was a member of St. Stanislaus Catholic Church and the Over 50 Club.  He enjoyed music, especially The Rooster Creek Boys and The Osage Angels. He was quick to smile, laugh and make a joke or play a trick.  Walter's passion was demonstrating to his children and grandchildren the value of hard work and a job well done.

He was preceded in death by his parents; sister, Mildred (Vick) Farris; a niece, Michelle Massman; and two sisters-in-law, Virginia (Jack) Weaver and Betty Massman.

Visitation will be 4-6 p.m. Wednesday, January 4, 2023, at Trimble Funeral Homes – Jefferson City with a prayer service at 3:15 p.m.  Additional visitation will be 9-10 a.m. Thursday at St. Stanislaus Catholic Church.

Mass of Christian Burial will be 10 a.m. Thursday at St. Stanislaus Catholic Church with the Rev. Msgr. David Cox officiating.

Memorials are suggested to the St. Stanislaus School Foundation.

To send flowers to the family in memory of Walter John Massman, please visit our flower store.