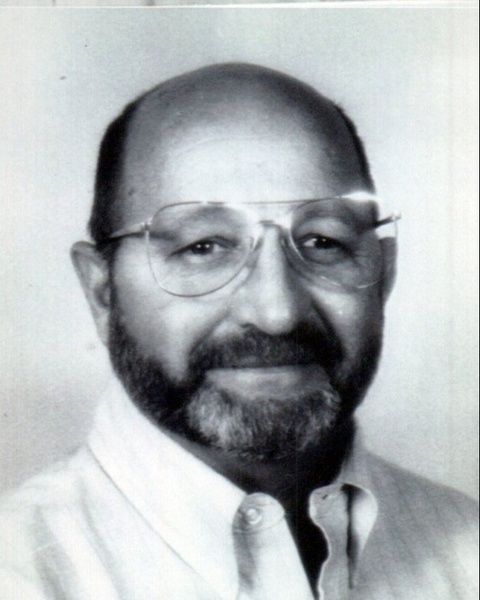 He will be remembered for his love and dedication to his family and for his service to our country.  Thom was blessed with a beautiful, devoted and loving wife Ingeborg “Inge”.  She supported all of his endeavors in life and in his distinguished military career in the United States Army, which included two tours in Vietnam and one tour in South Korea at the 121st Evacuation Hospital in Seoul.

Thom was born July 28, 1936 in Brookhaven, Mississippi to the late John Allen and Agnes (Hutson) Cochran Sr.  After graduating from high school, Thom enlisted in the Army National Guard of Mississippi and subsequently into the United States Army. Thom was united in marriage to Inge Potenberg in 1963, at the Evangelische Gemeindshafts Kirche in Stuttgart, Germany. Upon retirement from the military, he furthered his education by becoming a Licensed Practical Nurse.

Thom served most of his distinguished military career in Germany with several stateside tours in the medical field.  Throughout his career, he was awarded dozens of citations, badges and ribbons.  In 1980, he and his family moved to Leavenworth, Kansas.   He retired from the Army in September of 1983.  Thom was an active member of the Leavenworth community.  He was co-founder of the Leavenworth County Bicycle Club, Life Member of VFW Post 56, Life Member of the Vietnam Veterans of America, Disabled American Veterans (DAV) and the First United Methodist Church of Leavenworth.

At a young age, Thom was involved in the Boy Scouts of America working hard to achieve his Eagle Scout Award.  He had an adventurous spirit that included a variety of interests.  Thom had a passion for the outdoors and enjoyed fishing and tent camping with his family, mountain climbing in Germany and Colorado as well as long distance cycling in Kansas, Nebraska and Colorado (biking Missouri’s Katy Trail as one of his many cycling accomplishments).  He also participated and volunteered numerous times in long distance cycling events in the Sunflower State Games (Kansas), Buffalo Bill Century Rides and Fort Leavenworth Biathlons/Triathlons.

Thom is survived by his daughter, Barbara Cochran of Jefferson City, one sister-in-law, Elizabeth Cochran of Huntsville, Texas and three nephews.  Thom was preceded in death by his parents, his wife Inge and two brothers, John Allen Cochran, Jr. and Robert Cochran.

Memorial services with military honors at Leavenworth National Cemetery (Leavenworth, KS) will be announced at a later date.

To send flowers to the family in memory of Thomas Victor Cochran, please visit our flower store.