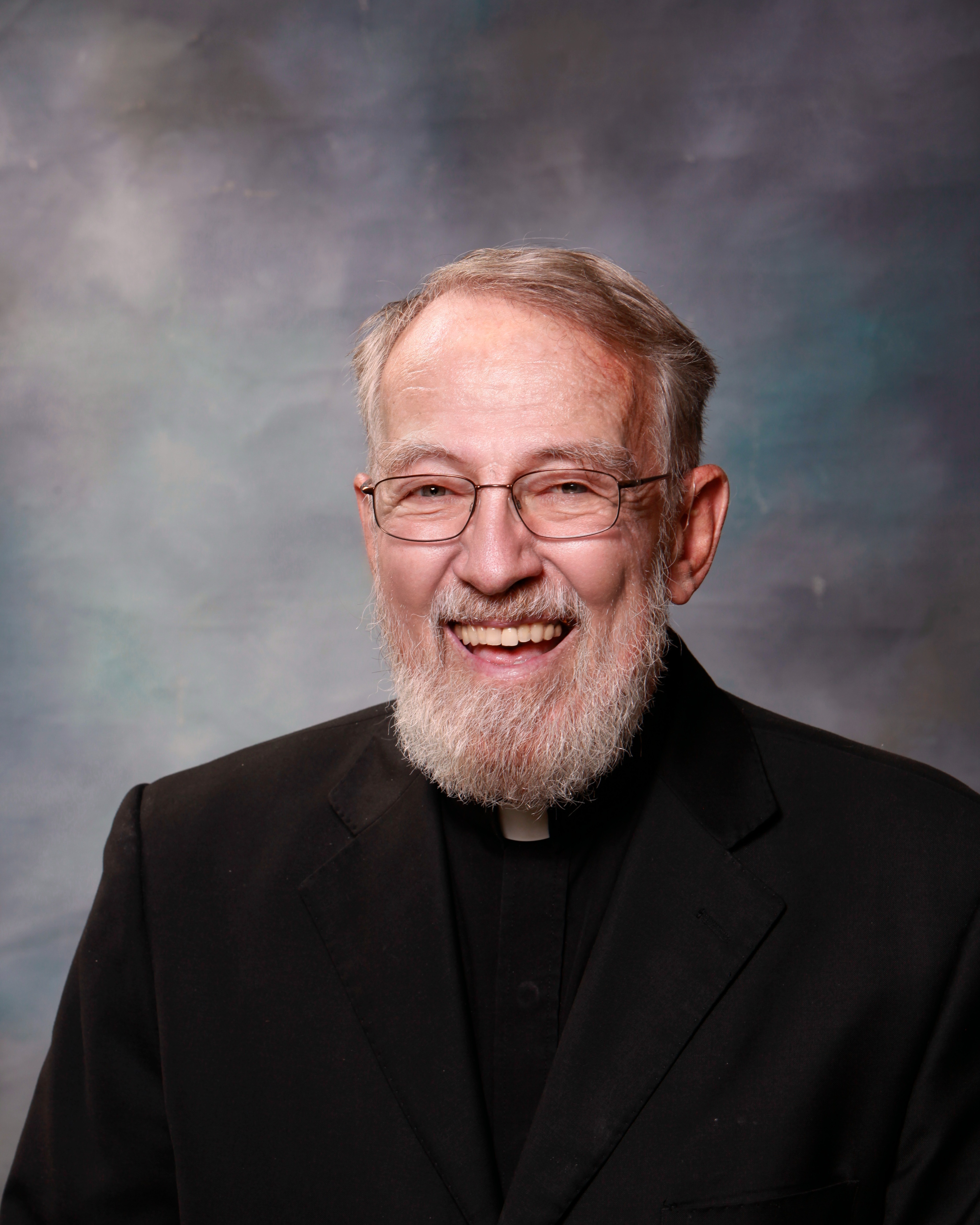 He was preceded in death by his parents, John and Lydia, three brothers, Richard Groner, Henry Groner and Robert Groner; his sister-in-law Joann Groner; his uncle, Monsignor Bernard S. Groner, who also served in the Diocese of Jefferson City, and his long-term caregiver Jewel Tawney.

Father Groner was devoted to his vocation. He took great joy in being a part of his parishioners' lives and lived his calling in the hours and minutes he spent with them. He celebrated his 25th Anniversary of Holy Priesthood on May 26, 1996, at Holy Family Church in Hannibal and his 50th Anniversary of Holy Priesthood at St. Robert Bellarmine Church in St. Robert on Sunday, June 27, 2021.  In his retirement he continued to serve the diocese until his health no longer permitted.

To his family, Father Groner was known as Johnny, Beloved Son, Little Brother, Favorite Uncle. To his friends he was John, generous, gruff, and golden. Johnny was the one who completed family gatherings and friend celebrations, filling the room with his booming voice and laughter, bearing the gifts of his labor: the bread he baked, the wine he made.

John was an adventurous person of broad interests which he pursued with gusto.  He loved to hunt and fish, hosting deer camps and organizing trout fishing getaways.  He traveled North America, South America and Europe with family and friends.  He hiked the Appalachian Trail, skied the backcountry of the Rocky Mountains, and climbed the ruins of Machu Picchu with his mother on her 70th birthday.  He loved to challenge himself to learn new skills and never did so half-heartedly.  He decided to learn race walking and then trained for and completed a 26 mile marathon.  He decided to make pizza and so built a pizza oven.  He decided to make wine and so planted a vineyard.

John remained busy until his final months, living and working on the Groner Family century farm in Folk, MO.  He was active with the Ole Dogz of Westphalia, MO and in the lives of his family and friends.  He loved and was loved, and he will be missed.

Visitation will be held at Trimble Funeral Homes - Jefferson City, Missouri, on Sunday, January 15, 2023, from 2-4 p.m. with the Wake Service to follow at 4 p.m. led by the Rev. Msgr. Marion J. Makarewicz. Additional visitation will be held Monday at Immaculate Conception Catholic Church from 9:30-11 a.m.

The concelebrated Mass of Christian Burial will be Monday, January 16, 2023, at 11 a.m. at Immaculate Conception Catholic Church in Jefferson City, by Most Reverend John R. Gaydos, Bishop Emeritus of Jefferson City, Fr. Matthew Flatley, Fr. Eric Groner SVD, Priests of the Diocese and guest priests. Fr. Patrick Dolan will be the Homilist.

Burial will be in the Groner family plot in Resurrection Catholic Cemetery in Jefferson City, Missouri.

Memorials are suggested to Catholic Missions or to any Catholic parish school.

To send flowers to the family in memory of The Rev. John William Groner, please visit our flower store.