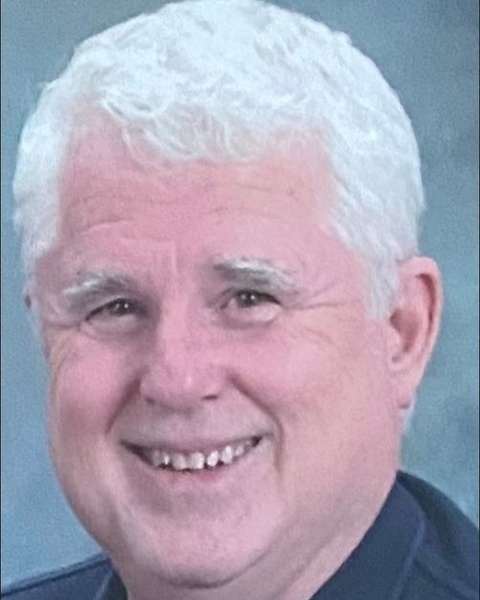 *The memorial gathering set for Sunday, Oct. 2nd has been postponed.  Further details will be posted at a later time.*

Terry Clark Keeney, 79, of New Bloomfield, passed away Monday, September 26, 2022, at his residence.

He was born September 12, 1943 in Jefferson City, the son of Frank Charles and June (Clark) Keeney.

Terry served his country in the Missouri National Guard.

He was united in marriage May of 1966, in Jefferson City, to Karen Jean Vogel who resides at the home.

Terry was a musician and co-owner of Capital Music Company.  He loved music, was a bass guitar player, held his pilot license, loved to take his grandchildren on four-wheeler rides, cook barbeque, and hobby farm.

A memorial gathering set for 2 p.m. Sunday, October 2, 2022, at Revel Catering has been postponed.  Further details will be posted when rescheduled.

To send flowers to the family in memory of Terry Clark Keeney, please visit our flower store.