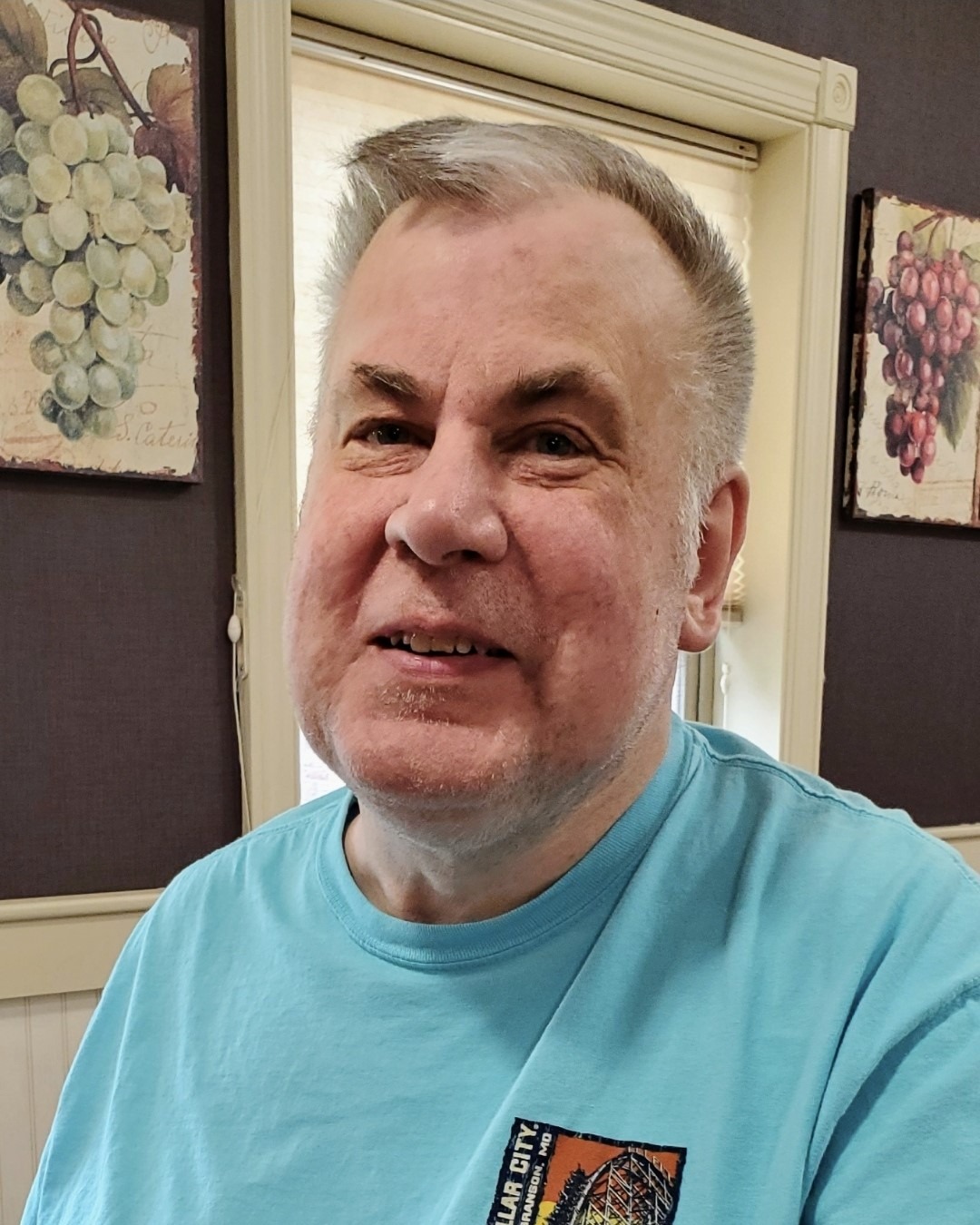 He was born May 19, 1962, in Elgin, Illinois, the son of Robert Bruce and Lucille Violet (Bahr) Packard.

While living in Madison, Wisconsin with his parents, Scott worked in special workshops for the disabled and spent 17 years working for Bed Bath & Beyond.  Scott was a huge MU Tigers and St. Louis Cardinals fan.  He always wanted to wear Tiger or Cardinal apparel.  In his younger years, he participated in the Special Olympics.  He also participated in a bowling league.  After he and his mother moved to Jefferson City to be closer to Steve and his wife Kim, Scott loved to go to Mel’s Cafe for dinner where they always made him feel so special.

He was preceded in death by his father, Robert Packard.

A graveside service will be held at Memory Gardens Cemetery in Arlington Heights, Illinois.

To send flowers to the family in memory of Scott David Packard, please visit our flower store.