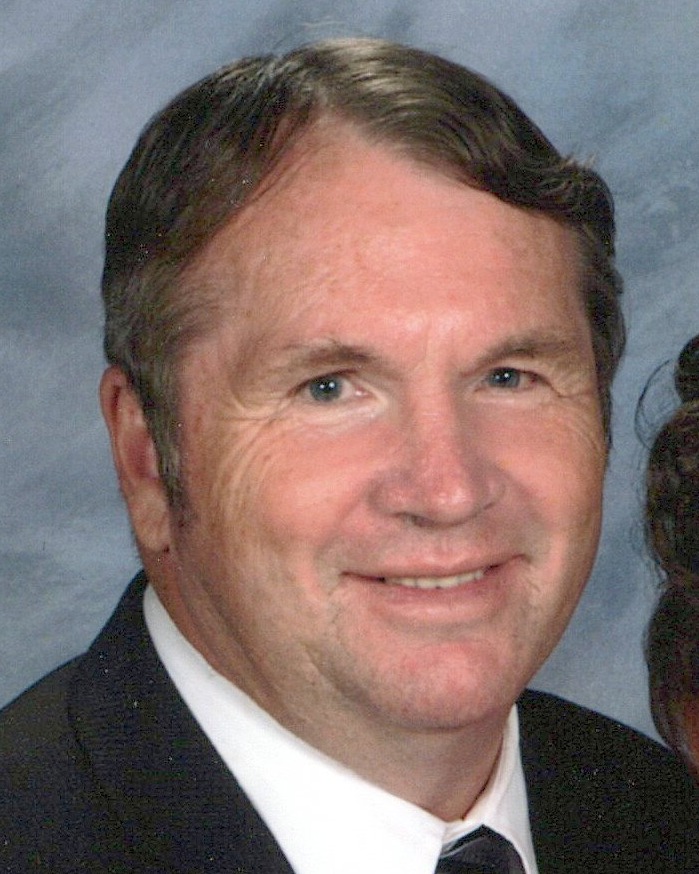 Bob was born June 26, 1949 in Honolulu, HI to Harold Klingaman of Clarence, MO and Ethel (Bauer) Klingaman of Richland, WA.

After graduating from high school, he attended Hannibal-LaGrange University.  On March 27, 1978 Bob married Marcia Lynn Reed in Albuquerque, New Mexico.   She preceded him in death in September of 2000.

As a way to meet new people, Bob took up Square Dancing.  He enjoyed traveling to different towns and making new friends.  At one of those dances in Moberly, Bob met Geraldine Noll.  They fell in love and were married on December 12, 2003 at Good Shepherd Church, Centralia.  They enjoyed traveling especially going on cruises to such places as Alaska, Barbados and the Caribbean.  During the winter, Bob and Geraldine resided in Texas and looked forward in coming back to Missouri every Summer.  Bob loved the Lord and took great comfort in praying and studying the Bible.

Visitation will be Saturday, November 19, 2022 beginning at 9:00 a.m. with the funeral service to follow at 10:00 a.m.  Services will be held at Trimble Funeral Homes, 3210 N. Ten Mile Dr., Jefferson City.  Reverend Paul Klepees of Pleasant Grove United Methodist Church will officiate. Burial will be in Riverview Cemetery, Jefferson City.

Memorials may be sent to the Alzheimer’s Association.

To send flowers to the family in memory of Robert D. Klingaman, please visit our flower store.