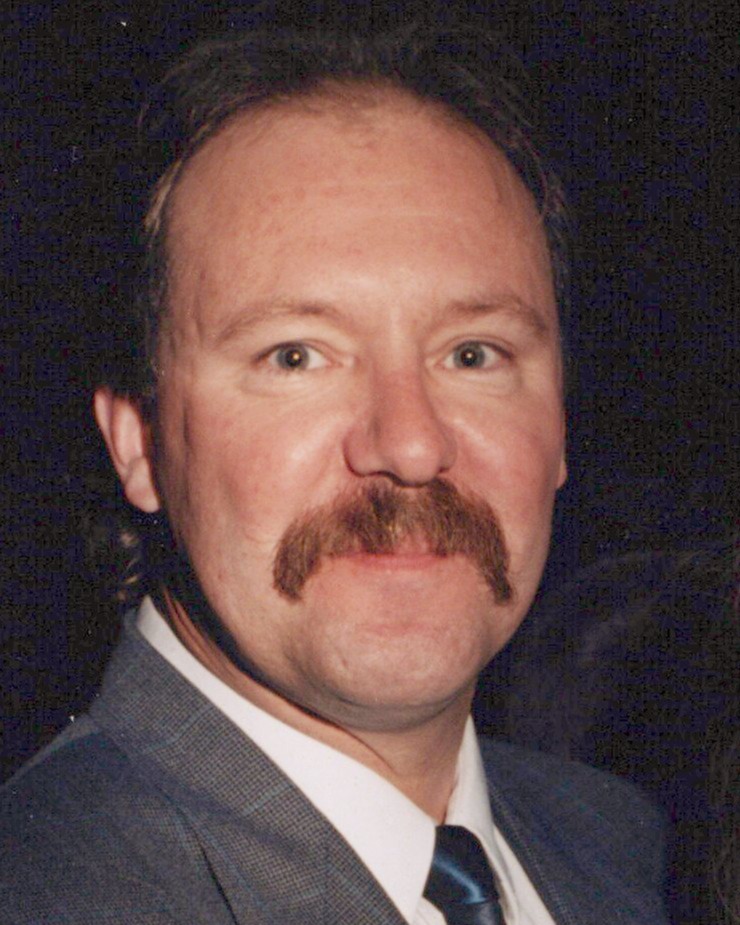 He was born on March 27, 1957 to the late Charles Frederick and Viola Rosemarie (Struempf) Johnson.  After graduating from Parkway West High School in 1975, Rob studied welding at Linn Technical College.  He became a welder and pipefitter and was proud in working with his brothers at UA Local 562 Plumbers & Pipefitters.

On May 4, 2002 in Malden, MO Rob married the love of his life and soulmate, Deanna James.  They enjoyed spending time with family at their Gravois Mills lake house, collecting antiques and shopping for that special treasure at garage sales.  Since retiring, the thought of every day being a Saturday always brought a smile to his face.  Whether it was fixing up his 1940 Harley, working on his many different projects or keeping up with local, national and world events, Rob loved being busy.  He always looked forward in loving on all his many pets he had over the years.  Rob especially treasured the times spent with his grandchildren and great grandchildren who were his pride and joy.

Survivors include his wife, Deanna of Jefferson City, son, Thomas and his wife Sherry Smith of Malden, two grandchildren, Matt Smith and Lauren Smith of Malden and four great grandchildren, Laykin, Grayson, Stella and Avery.   Rob was preceded  in death by his parents and sister, Laurie Orr.

Rob was taken away too soon and will be dearly missed by his family and friends.

Visitation will be Friday, December 9, 2022 at Trimble Funeral Home, 3210 N. Ten Mile Dr., Jefferson City from 10:00 a.m. until Noon.  Funeral services will begin at Noon.  Burial will be in Resurrection Cemetery.

Memorials may be directed to the Jefferson City Animal Shelter.

Arrangements are entrusted to Trimble Funeral Homes-Jefferson City.  trimblefunerals.com
To send flowers to the family in memory of Robert Joseph Johnson, please visit our flower store.