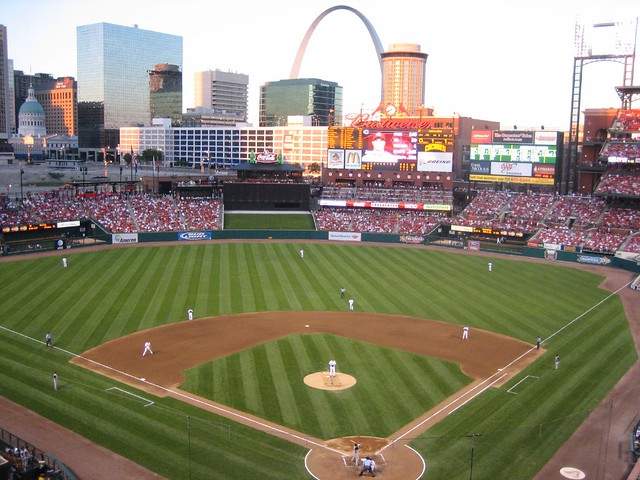 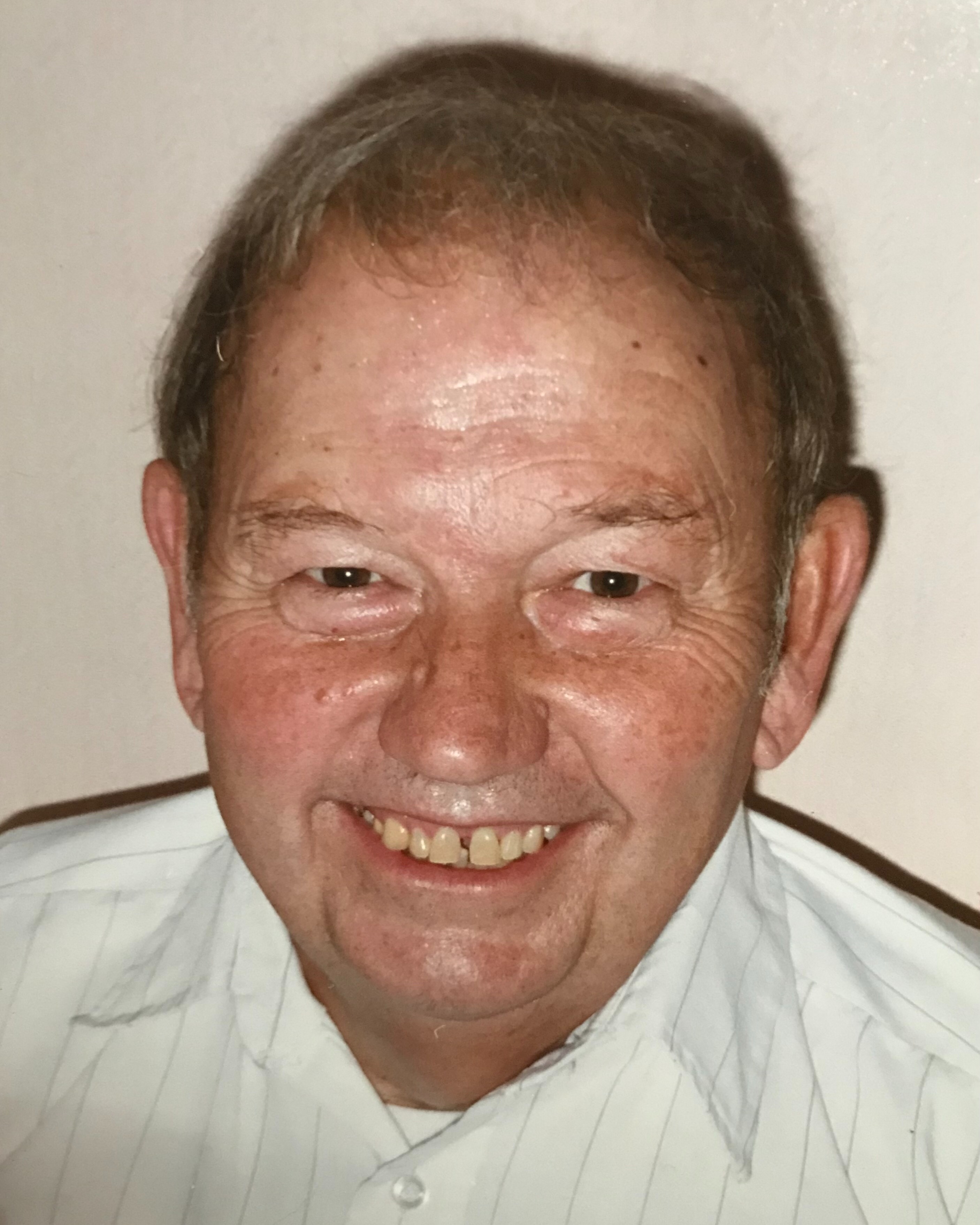 A lifelong resident of Central Missouri, Dick graduated from Linn High School in 1954. He proudly served his country in the United States Army from April 1956 until his honorable discharge in March of 1959. A highlight of Dick’s life was his 2018 Honor Flight trip to Washington DC!

Dick worked as a bookkeeper for Coca Cola, then thirty plus years for the United States Postal Service. Many people knew him from the several years spent at the front counter of the Post Office on High Street.

Few things brought Dick as much happiness as playing and following sports. Dick played baseball as a young man, and then was competitive in slow and fast-pitch softball. He also enjoyed golf, basketball, bowling, as well as hunting and fishing (he always blamed his lousy aim on his bad elbow, but everyone knew he truly could not stand to shoot a deer). Dick was also known to cut a rug with his signature moves on the dance floor.

Dick was a lifelong St. Louis Cardinals fan (Enos Slaughter being his all time favorite player) and he rarely missed a game on TV or the radio, or occasionally at the ballpark. He also followed Missouri University athletics and was thrilled to work at the Hearnes Center as an usher after retiring from the U.S. Postal Service.

Dick was a member of the Fraternal Order of the Eagles, Aerie 2693 and his connection to this organization was one of his greatest joys. Dick spent countless hours working at the Eagles, frying chicken, and hanging with his friends who he considered to be his second family.

Dick LOVED his grandkids above everything and everyone else! Parental schedules and rules were abandoned with glee as he took them to EVERY parade and fair, supplied limitless sugary treats, and NEVER missed a single school program or event.

He was preceded in death by his parents, brothers, Robert Jones, and Ralph Jones, and youngest daughter, Patricia Jones.

Military honors will be provided to the family at 2 p.m. on Friday, January 20, 2023, at Trimble Funeral Homes - Jefferson City. Visitation will follow until 4 p.m. All are welcome to attend.

Memorials are suggested to the Special Olympics Missouri.

To send flowers to the family in memory of Richard Jones, please visit our flower store.