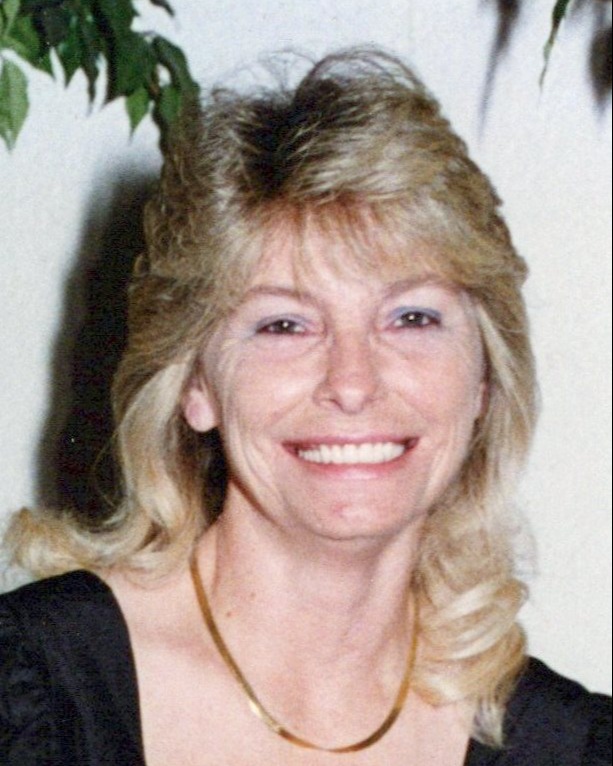 She was born March 7, 1950 in Marion, IL to the late James Clinton Copen Sr. and Palema Charlene (Wallace) Copen.  On May 13, 1967 Patti married Bernard Hale in Dixon, IL.  He preceded her in death on July 15, 2021.  Before retiring, Patti worked for over 20 years at Scholastic in Jefferson City.  In her younger years, Patti was an avid bowler.  She not only bowled in several women’s leagues in Jefferson City and California, but also in many tournaments over the years.  She kept active in playing “Egg Buddies” on Facebook and taking care of her beloved dogs, Honey, Buddy, Sweetie, and Angel.

To send flowers to the family in memory of Patricia "Patti" Hale, please visit our flower store.