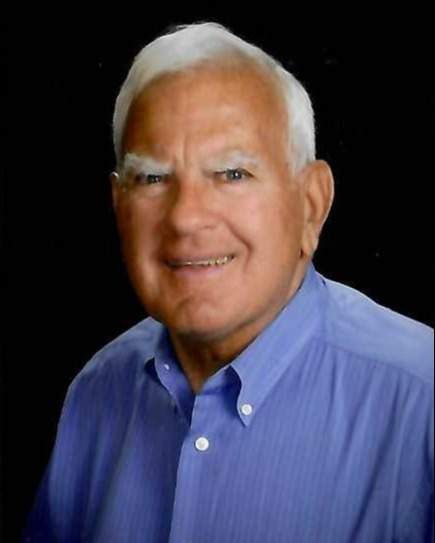 He was born August 21, 1937, in Jefferson City, the son of Francis and Anna (Schrimpf) Vetter.

He served for over 33 years in the United States Army and Army Reserves, retiring as a Colonel.

Louis was the co-founder and co-owner of Central Missouri Professional Services, Inc., an engineering, surveying and soil testing company.  He was also co-founder and co-owner of CMPS Development Co., which developed numerous subdivisions in Jefferson City and Cole County, to include the design and construction of streets, storm water systems, sanitary sewer systems, and water supply and fire protection systems.  Louis was a State of Missouri retired registered Engineer, P.E. and Land Surveyor.  He was also a licensed electrician.

He was a member of Immaculate Conception Catholic Church where he served as a communion minister, member of the Holy Name Society, served on the Parish Council and volunteered to help on numerous work parties.

He was a member of the American Legion, Reserve Officers Association, University of Missouri Alumni Association, Association of the United State Army and the National Riflemen Association.

Louis’s involvement with Helias Catholic High School included two, three-year terms on the Helias School Board where he served as Vice-President and President. In 2020, Louis was inducted into the Helias Hall of Fame.

His dedication to his family, his faith, and the betterment of his community is a shining example of how one person’s giving of time, talent and treasure can make a lasting impact on generations to follow.

He was preceded in death by his parents; his wife Naomi Vetter; his son Vincent Vetter; daughter-in-law Mary Beth Vetter; and a brother Ronald Vetter.

Mass of Christian Burial will be 10 a.m. Friday, September 9, 2022, at Immaculate Conception Catholic Church with the Rev. Matthew Flatley officiating.

Burial with military honors will be held at Resurrection Catholic Cemetery.

In lieu of flowers, memorials are suggested to Immaculate Conception Catholic Church or to the Louis H. Vetter Scholarship at Helias Catholic High School.

To send flowers to the family in memory of Louis Hugo Vetter, please visit our flower store.