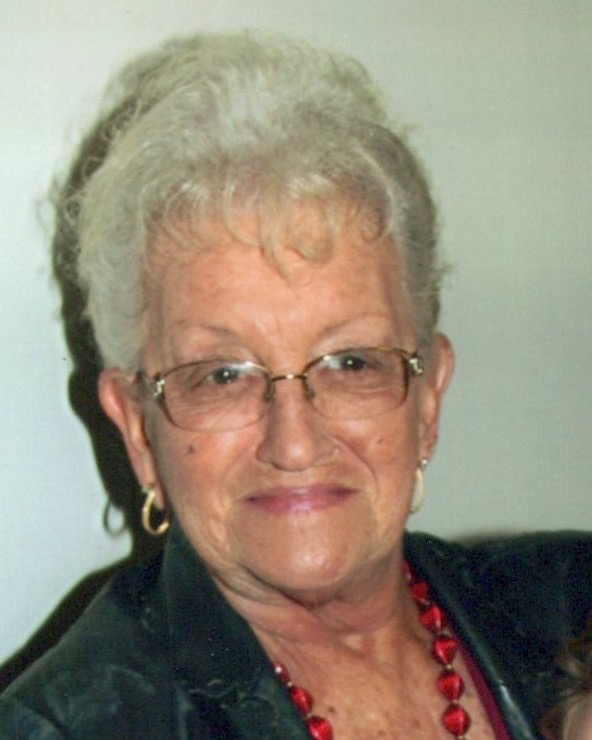 Lois Evelyn Carney, 82, of Russellville, passed away Tuesday, December 20, 2022, at her residence surrounded by her family.

She was born March 18, 1940, in Lupus, Missouri, the daughter of William Raymond “Dub” Galliher, II and Katie Mae (Ash) Galliher.

She was a 1957 graduate of California High School.

She was united in marriage on July 28, 1957, in High Point to Billy “Bill” Don Carney who preceded her in death on August 26, 2007.  Lois and Bill celebrated their 50th wedding anniversary shortly before Bill’s death.

She was a member of the Corticelli Baptist Church. Lois loved spending time with her family and dogs Blondee and Rose.  She loved to hop on the Ranger and check the cows with the dogs riding shotgun.  You could often find her mowing her grass in the summer as this was one of her favorite things to do.  She also enjoyed a good game of cards with her neighbors at their monthly card games.

Visitation will be 12-2 p.m. Saturday, January 7, 2023, at Trimble Funeral Homes – Russellville.  A funeral service will follow at 2 p.m. with Bro. Alan Earls officiating.  Burial will be in Enloe Cemetery.

To send flowers to the family in memory of Lois Evelyn Carney, please visit our flower store.