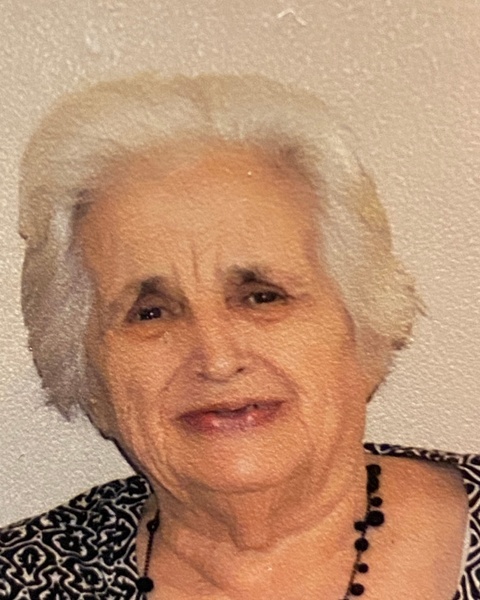 She was born April 20, 1927, in Jefferson City, the daughter of Mathias and Mary C. (Welch) Distler.

Lillian was a loving wife, mother, grandmother, and great grandmother. She also dearly loved her nieces and nephews and spending time with their families.  She worked in many local homes where she became a life-long treasured friend.

She was a member of St. Martin Catholic Church in St. Martins and was a former member of the Cathedral of St. Joseph.  Lillian enjoyed cooking and baking for all her family, playing card games, and being with family.

Mass of Christian Burial will be 10 a.m. Thursday, October 6, 2022, at St. Martin Catholic Church with the Rev. Jason Doke officiating.

To send flowers to the family in memory of Lillian Barbara "Bea" Veit, please visit our flower store.