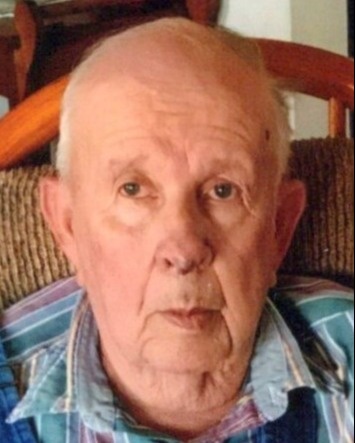 He was a member of St. Martin Catholic Church and a past board member of Moreau View Village.

He enjoyed fishing, playing marbles with his friends, cards with his grandsons, taking his great-grandsons on gator rides and was an avid St. Louis Cardinals fan. He said his favorite seat in church was the back pew.

He was preceded in death by his parents; a grandson, Kyle; and an infant sister, Lois Lueckenotte.

Memorials are suggested to St. Martin Catholic Church or to a charity of the donor’s choice.

To send flowers to the family in memory of Leonard Herman Lueckenotte, please visit our flower store.