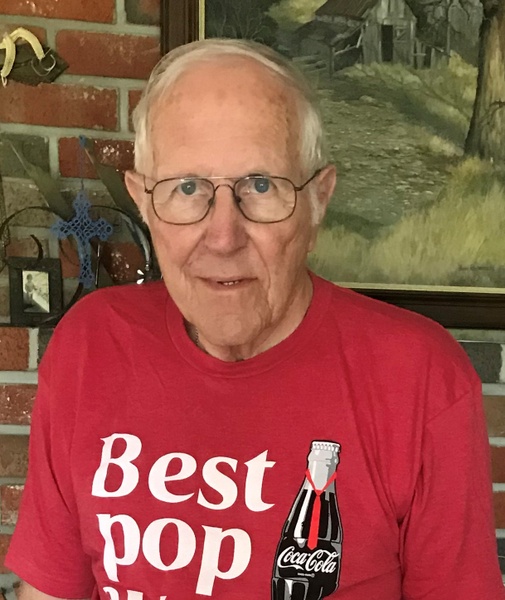 He was born January 28, 1939, in Jefferson City, the son of Martin Peter and Mable Louise (Stone) Stokes.

Leon was in the first graduating class of Helias High School in 1957. He received a Bachelor of Science degree in Business, Administration and Accounting from both Lincoln University, 1961 and the University of Missouri, Columbia, 1962. While attending Mizzou, he would meet the love of his life at the Newman Catholic Student Center.

He was united in marriage on June 20, 1964, at the Sacred Heart Catholic Church in Columbia to Dorothy Mae DuNard, who survives at the home.

Stokes Electric, the family business established in 1919, was a major part of his life from the day he was born. Working first with his parents and brothers, then with his sons, daughters, nieces, nephews and finally his grandson. He was an unassuming and humble man in all aspects of life, whether it be work, family or his role in his church and community.

He shared his love of skiing and boating with his family, always with patience and never-ending encouragement. He created a family home where his wife and children were loved and cherished.

He was preceded by his parents; a son, Michael Ross Stokes; and two brothers, Robert (Katherine) Stokes; and Richard (Betty) Stokes.

Mass of Christian Burial will be 11 a.m. Wednesday, August 3, 2022, at St. Martin Catholic Church with the Rev. Jason Doke officiating.

To send flowers to the family in memory of Leon Merrill Stokes, please visit our flower store.