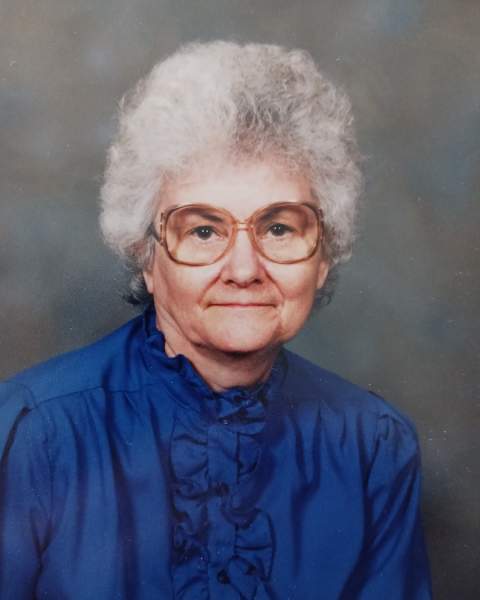 She was born March 2, 1932, in Marshall, Oklahoma, the daughter to Arthur Preston Beauchamp, Sr. and Helen Emma (Hoffman) Beauchamp.

Lena was a graduate in 1950 of Dixon High School in Dixon, Missouri.

She was united in marriage on December 12, 1950, in Pulaski County to Wilford Durl-Lynn Crawford who preceded her in death in 1984.

Lena retired from the ABB Manufacturing Company after many years in the coil winding department.

She was a member of Summit First Assembly of God Church in Holts Summit, MO.

Lena loved to crochet and over the years made thousands of stocking caps, doilies, and other items.  She would give these items to family, friends, and also donated them to the local elementary school children.  Most recently in October, she was given the Brenda Hatfield Service Award from the Jefferson City School Foundation – Southwest Early Childhood Center.

A graveside service will be held 2 p.m. Friday at Dixon Cemetery in Dixon, Missouri.

To send flowers to the family in memory of Lena Helen Crawford, please visit our flower store.