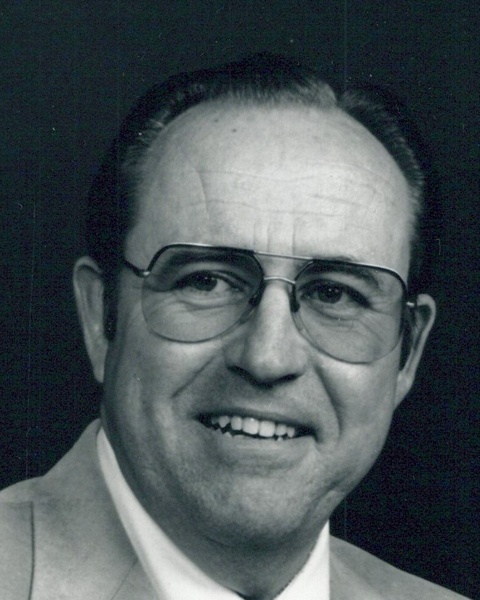 Lee was valedictorian of his 1957 class at Sacred Heart High School, Sedalia and in 2018 was his inducted into the Sacred Heart Hall of Fame.

He received a B.A. degree in Biology from Central Missouri State University and an M.A. degree is Fisheries from the University of Missouri in Columbia in 1961 .  Lee is best known for his work studying dynamics of fish populations and effects of regulation changes.

His career with the Conservation Department focused on making fishing better for everyone.  He authored numerous publication and a section of the book “Reservoir Fisheries Management – Strategies for 80’s.”    Lee’s other professional affiliations include Izaak Walton League of America, The Human Dimension of Wildlife Study Group, The Missouri Chapter of the Wildlife Society, The Missouri Prairie Foundation and the Mid-Missouri Conservation Society.

Lee enjoyed crappie fishing, quail hunting, and turkey hunting.  His summer months when his daughter, Shannon, was younger, was spent taking her to horse shows and trail rides.  Activities that his whole family enjoyed.

In lieu of flowers, donations may be made to your favorite charity.

To send flowers to the family in memory of Lee Charles Redmond, please visit our flower store.