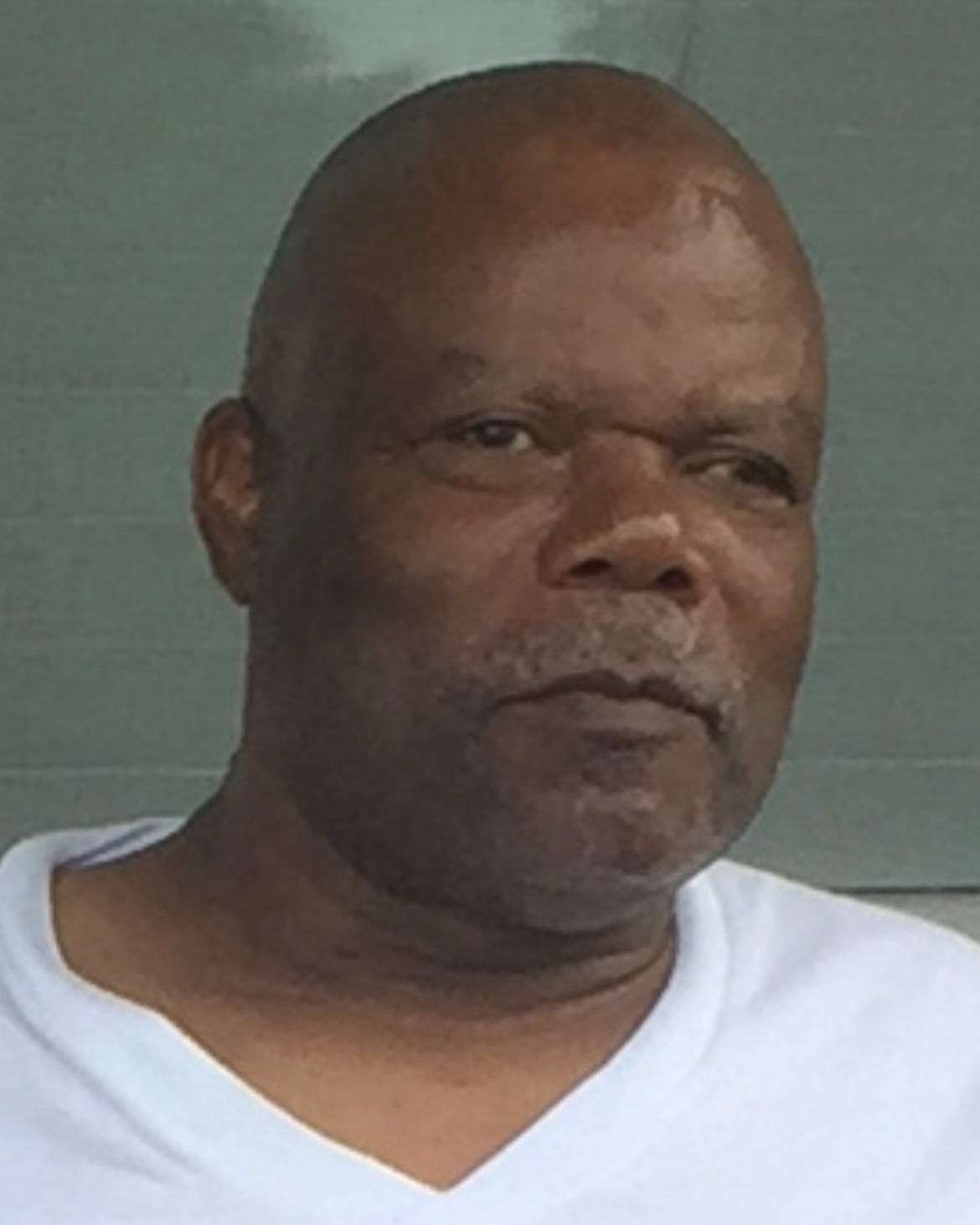 He was born March 10, 1955, in Memphis, TN to the late Tommy James and Stella Lee (Williams) Resonno.

He was a graduate of Lilbourn High School.  Larry worked as a farmer, custodial worker and laborer for many years.  He enjoyed listening to music, playing card games, and spending time with family and friends.

In addition to his parents, he was preceded in death by four brothers, Charles Resonno, Hargus Resonno, Tommy Jr. Resonno and Terry Resonno; and 2 sisters, Joyce Hubbard and Janice Shaw Resonno.

To send flowers to the family in memory of Larry "Tab" Resonno, please visit our flower store.