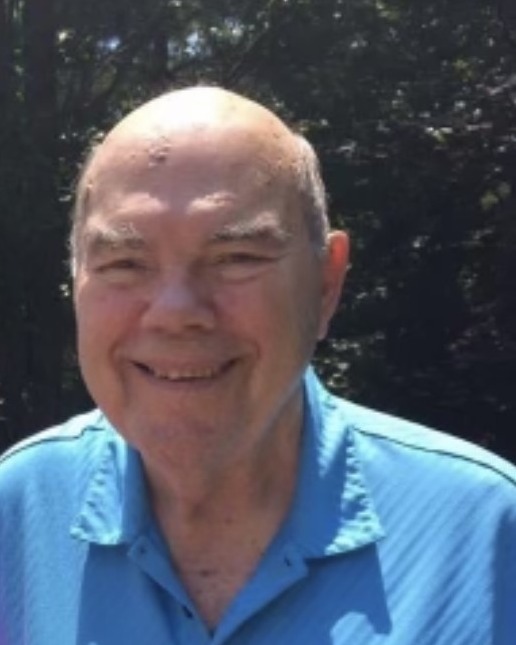 Ken was born September 13, 1940 in St. James, MO to the late Virgil and Jessie (Moreland) Fryer.  He grew up in St. James and later attended Missouri University of Science and Technology in Rolla, MO.  Ken earned his Bachelor of Science Degree in Civil Engineering.  He was a Civil Engineer for the Missouri Department of Transportation until his retirement.  Ken later continued his career as a private engineering consultant.

On February 9, 1963 Ken married Mary Frances Rinehart in St. James. Together they raised four children, Tammy, Kent, Heidi and Susan.  Ken and Mary were active members of Capitol City Christian Church.  They enjoyed playing cards, spending their winters in Rockport, Texas and traveling throughout the United States with family and friends, especially on cruise ships.  In earlier years, Ken was an avid tennis player and past Rotarian.  Some of his past times included watching sports on TV, especially Cardinal baseball, feeding and watching the birds and just being outdoors.

Memorials are suggested to the Ronald McDonald House in Columbia, Missouri or to Cystic Fibrosis of Missouri.

To send flowers to the family in memory of Kenneth Fryer, please visit our flower store.