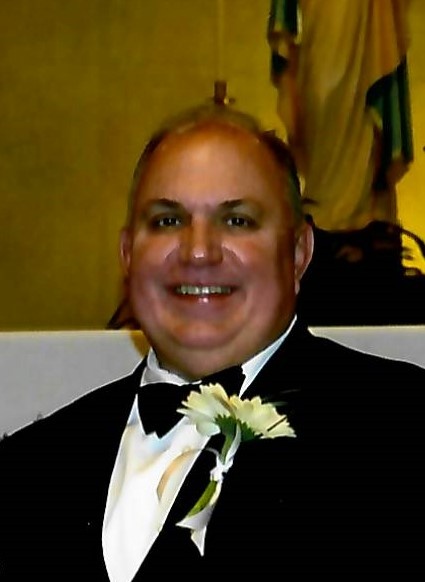 Jeffery Michael “Jeff” Brewer, 60, of Jefferson City, passed away Friday, August 12, 2022, at his home surrounded by his family.

He was born February 20, 1962, in Perryville, Missouri, the son of Earl James and Judith Ann (Thompson) Brewer.

He was united in marriage on February 4, 2017, at Immaculate Conception Catholic Church in Jefferson City to Geralyn Ann “Geri” (Schulte) Bemboom who survives at the home.

Jeff worked as a maintenance supervisor at Hawthorn Bank.  He was a member of St. Martin Catholic Church.  He enjoyed hunting, fishing, gardening, cooking and baking.

Mass of Christian Burial will be 11 a.m. Wednesday at St. Martin Catholic Church with the Rev. Jason Doke officiating.

To send flowers to the family in memory of Jeffery Michael Brewer, please visit our flower store.