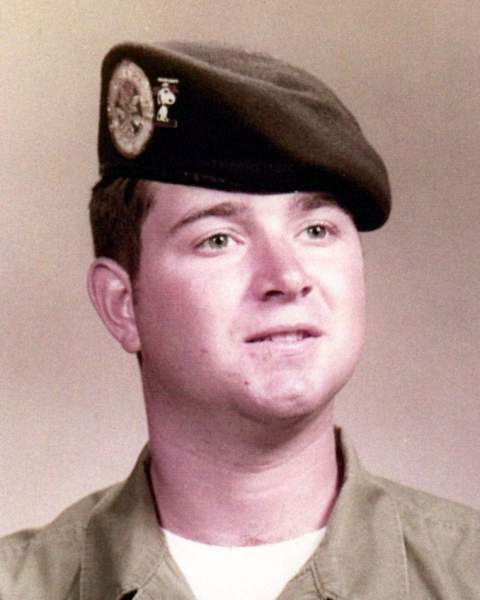 He was born on October 27, 1946 in Jefferson City to the late James and Angeline (Kuehn) Renick Sr.  During his years at Helias High School, Jim was an active member of the Boy Scouts having achieved Eagle Scout.  After graduating from high school, he enlisted in the U.S. Navy.  While serving two tours of duty during Vietnam, Jim achieved the rank of Chief Petty Officer.  He received the Bronze Star and Purple Heart.  His wartime buddies became friends for life.  Jim always enjoyed being able to catch up and reminisce with his buddies during those years of Navy reunions.  He was a member of VFW Post #1003 and DAV Chapter #17 of Jefferson City.  After returning stateside, Jim had worked at Von Hoffman Press and briefly drove tour buses and semi-tractor trailers.  Jim worked for the Missouri Department of Corrections as a Corrections Officer before his retirement.  In his free time, he enjoyed trout fishing and his friendship and travels with members of the Corvette Club.

Jim had a very kind, giving and generous spirit.  He will be sadly missed.

Private family services will be held at Resurrection Cemetery with military honors.

Trimble Funeral Homes-Jefferson City is assisting the family with arrangements.

To send flowers to the family in memory of James Renick, please visit our flower store.