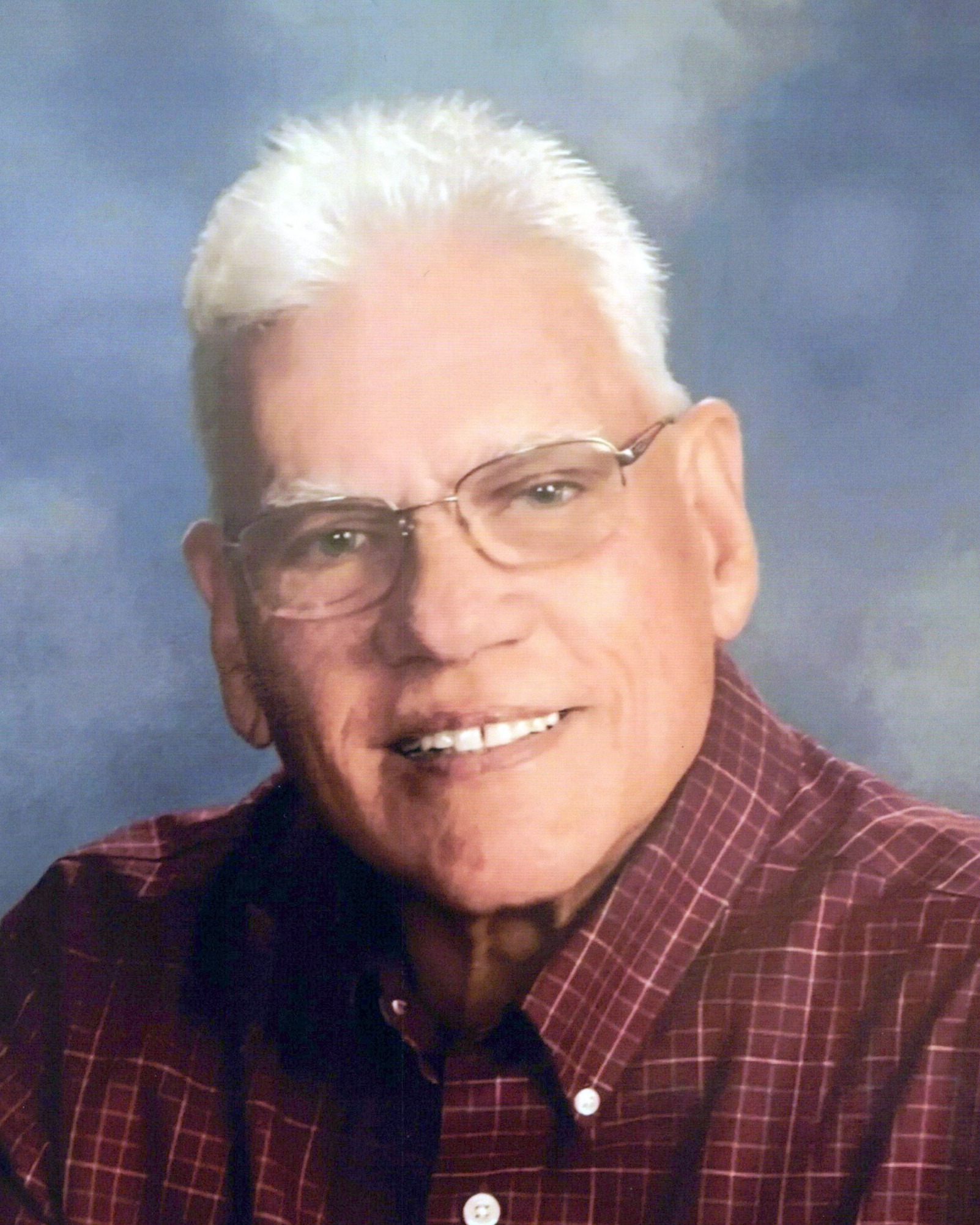 Gary grew up in Jefferson City and was a graduate of Jefferson City High School.  On July 24, 1971, he married Shirley Perkins at St. Peter’s Catholic Church.  They raised two sons, Keith Douglas and Jeffrey Thomas Arnel.

Gary worked in the printing department for the State of Missouri.  He retired in 2009 after 33 years of service.  Gary was a lifetime member of the Optimist Club of Jefferson City, the Holy Name Society of St. Peter’s Catholic Church and Third Degree Knights of Columbus, Fr. Helias Council #1054.

Gary was blessed with the “gift of gab.”  No matter where his travels took him, he loved meeting new people and could talk to anyone about almost anything. He had a passion for fishing. You could find him either on the Lake or on the river fishing for anything that would bite.  He especially loved Crappie fishing and would take occasional trips to Canada with his sons, brother-in-law, Kenny Angerer and nephews fishing for Walleye and Muskie.  He was a huge fan of NASCAR, Cardinal baseball and Blues hockey.  If he wasn’t fishing or watching sports, Gary would be grilling, smoking and bar-b-queing for his family.  He never missed his grandchildren’s sporting events and loved to support everything they did.

He was preceded in death by a sister-in-law, Catherine Bax and brother-in-law, Douglas Perkins.

Mass of Christian Burial will begin at 10:30 a.m. with Father James Finder officiating.  Entombment will be in the mausoleum at Resurrection Cemetery.

To send flowers to the family in memory of Gary Arnel, please visit our flower store.