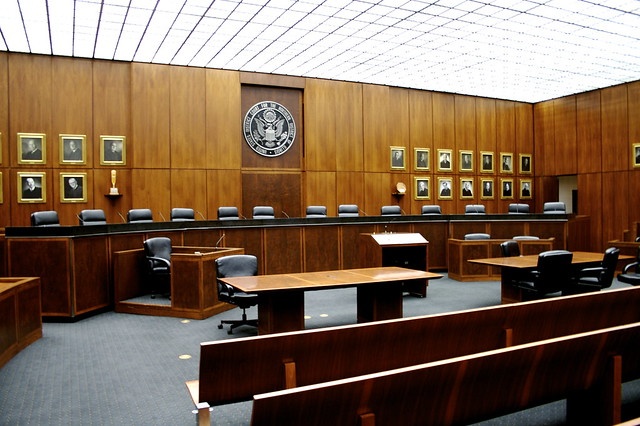 He was born January 6, 1947, in Pekin, Illinois, the son of the late Franklin Eugene “Gene” Foster and Elizabeth Louise (Ubben) Foster.

He then attended Shimer College in Mt. Carroll, Illinois where he graduated in three years with a B.A. in Social Sciences. Following his undergraduate studies, Frank then enrolled in law school at Washington University in St. Louis. Unfortunately, his legal studies were interrupted by the draft.

After serving in the Vietnam War from 1969 to 1971, Frank resumed law school.

Upon graduation he joined the Missouri Bar in 1974. He practiced law with a variety of corporations until 1978 when he became an attorney for the Bureau of Emergency Medical Services (EMS) under the Missouri Department of Health.

Frank worked for the state until the mid nineties and then subsequently launched his own private practice, EMS Legal Services, where he continued to serve EMS and fire protection districts around the state until his passing.

Frank had a loving, generous spirit and was known for his self-deprecating humor and passion for life-long learning.

A private family ceremony will be held at a later date.

To send flowers to the family in memory of Franklin Eugene Foster, please visit our flower store.