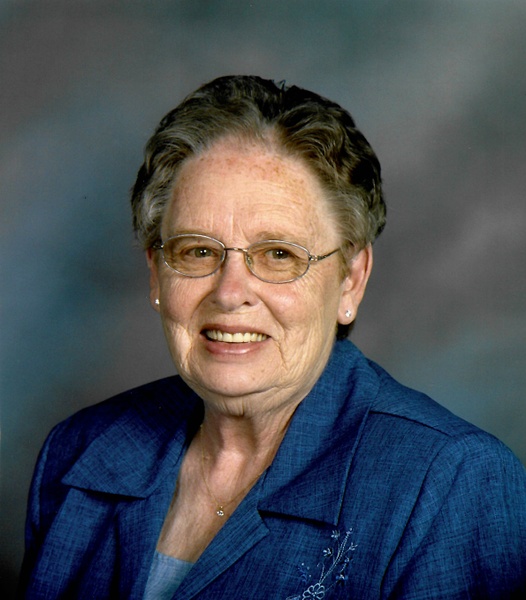 She was born January 5, 1935, in Henley, Missouri, the daughter of Clarence and Freda (Frank) Lootens.

Erma worked for over 23 years for Scholastic, Inc. as a postage supervisor.  She also worked part time for the Missouri Department of Conservation as a special permit clerk.

She was preceded in death by her parents; her husband, Jerome Holzer; a son, Alan Holzer; and a granddaughter.

Mass of Christian Burial will be 10 a.m. Tuesday at St. Stanislaus Catholic Church in Wardsville with the Rev. Msgr. David D. Cox officiating.

To send flowers to the family in memory of Erma Christine Holzer, please visit our flower store.