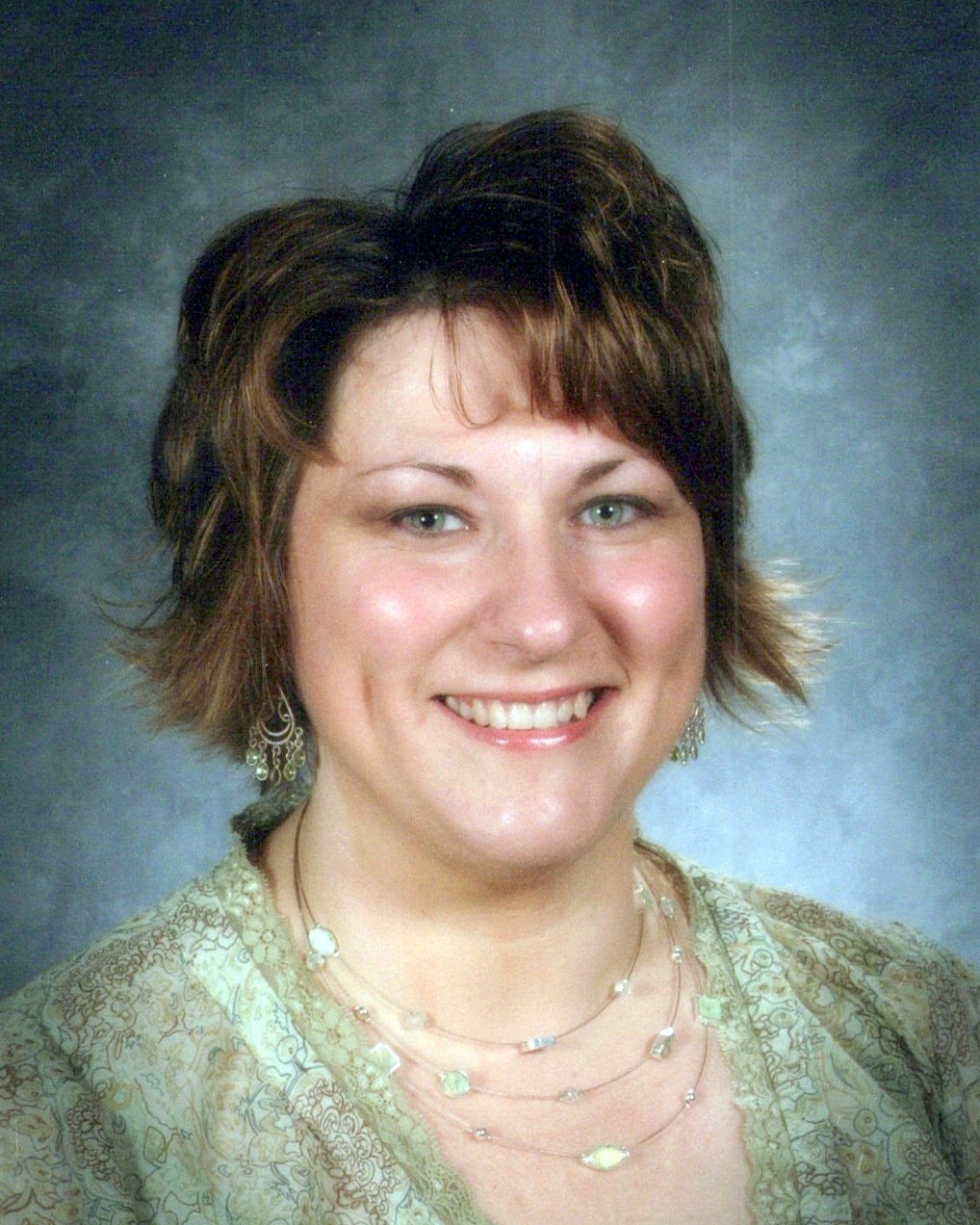 Diane Pope, 52, of Jefferson City passed away on Saturday, October 15, 2022, at her home surrounded by family.

She was born July 13, 1970, in Jefferson City, the youngest of eight children, to the late George M. and Bernice C. (Strope) Pope. Diane, her brother and sisters were raised in Rich Fountain. They knew the value of hard work helping their parents operate the family farm.

At a very young age, Diane realized she wanted to be a teacher. She graduated from Fatima High School and went on to receive her Bachelor’s degree in Mathematics and her Master’s Degree in Education from Truman State University.

She began her career of 28 years as a student teacher at Fulton High School. Her organizational skills and a mind for analytics made her a very special teacher of Math. Diane made sure her students were always clear in what her expectations were. She didn’t just teach Math but strove to have her students learn, understand and improve their life skills. Diane was named Teacher of the Year in 2001.

During her career she served as Head of the Math Department, was a member of the PLC team, was a sponsor of the Hi-Step Program and served on multiple other committees. She taught Mathematics as an adjunct at Westminster College, developed and taught an advanced high school Math course for Mizzou Online and tutored Math at Sylvan Learning Center in Jefferson City. Diane was an Instructional Coach for teachers for the Fulton Public School District for the last three years.

Diane will be remembered for her wry sense of humor, the passion for family history, creation of “cousin of the day” and her famous peanut butter chocolate chip cookies. She loved spending time with her family, organizing family functions, solving puzzles, and spoiling her dog, Max.

Diane was preceded in death by her parents, her brother, Robert and great niece, Sydney Carel.

To send flowers to the family in memory of Diane Pope, please visit our flower store.