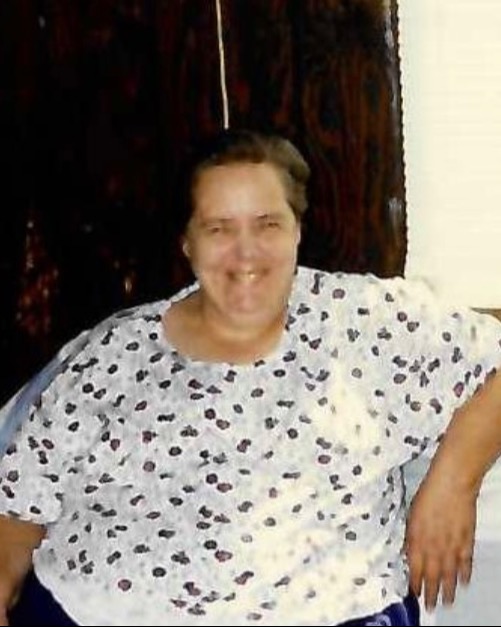 Delores Jean Moeller, 75, of Jefferson City, passed away Saturday, October 29, 2022, at her residence.

She was born November 26, 1946, in Jefferson City, the daughter of William Gilbert and Dorothy Mae (Wheat) Bryan.

She was united in marriage on June 3, 1967, at the Cathedral of St. Joseph to Henry Joseph Moller who preceded her in death on November 22, 1996.

Delores worked for 20 years as the laundry supervisor at Ramada Inn in Jefferson City.

She is a former member of the Cathedral of St. Joseph.  Delores enjoyed playing card and computer games, playing scrabble and marbles, and watching western tv shows.  In her younger years, she liked to play the piano, listen to organ music, and enjoyed to sew and embroider.  Her greatest love was her time with her family, especially her grandchildren.

Memorials are suggested to the family (in care of Kimberly Sachs) to help with funeral expenses.

To send flowers to the family in memory of Delores Jean Moeller, please visit our flower store.