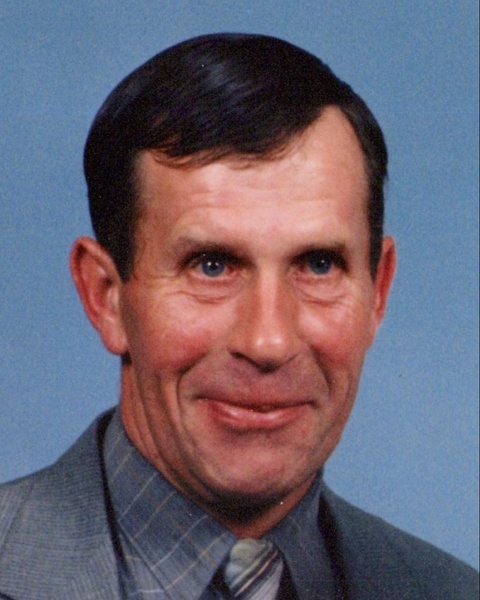 He was born April 23, 1951, in Hillsboro, Missouri, the son of Raymond and Matilda (Holzer) Kliethermes.

Visitation will be Monday, September 19, 2022 from 5:00 p.m. until 7:00 p.m. at Trimble Funeral Homes, 3210 N. Ten Mile Drive, Jefferson City. Visitation will resume on Tuesday at 9:00 a.m. at St. Francis Xavier Catholic Church, Taos.  The Mass of Christian Burial will follow at 10:00 a.m. with the Rev. Kelechi Uzuebbu officiating.  Burial will be in St. Francis Xavier Catholic Cemetery.

To send flowers to the family in memory of David "Alphonse" Kliethermes, please visit our flower store.