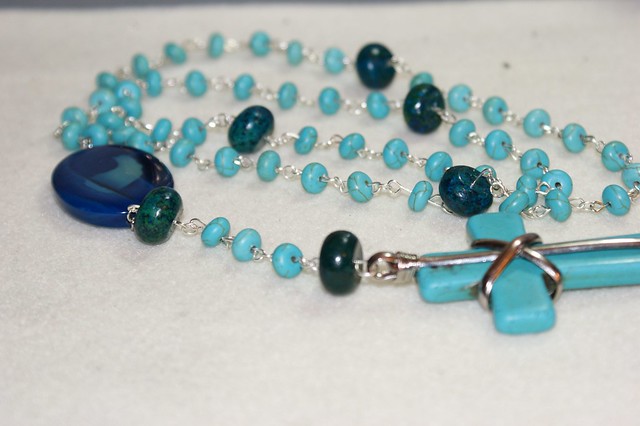 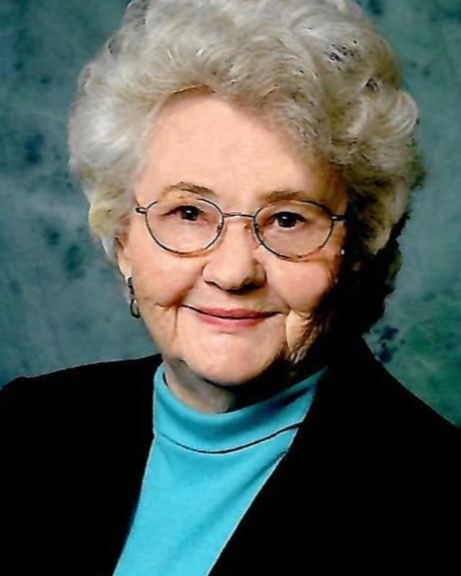 Hand delivered by a local florist

She was born April 15, 1928, in Castle Rock, Missouri, the daughter of Albert August and Christina Marie (Toebben) Schepers.

Dolores was a 1945 graduate of St. Peter’s High School.

She was united in marriage on June 10, 1950, at the Immaculate Conception Catholic Church to Sydney “Syd” Elliott Thruston who preceded her in death on September 7, 1988.

In her early years, Dolores taught school in a one-room schoolhouse in Folk, MO. She later worked at Westinghouse and retired from the Missouri Department of Health in 1994.

She was a member of St. Peter’s Catholic Church, St. Peter’s Sodality, the prayer line & neighborhood rosary groups, the Daughters of Isabella, St. Mary’s Auxiliary, Capital Region Auxiliary, Fraternal Order of Eagles Auxiliary Aerie 2693, and Classic Red Hatters. Dolores spent the last few years at Auburn Ridge Living Center in Wardsville, where she made new friends and reconnected with some from her younger years.

While her children were in school, Dolores enjoyed being a scout leader and attending school and sports events. She made many friends while working and volunteering through the years. Dolores spent many years working at the gift shops at both Capital Region and St Mary’s Hospitals. She also worked at voting polls and enjoyed helping at the St. Peter’s Christmas Extravaganza and the annual St. Mary’s Ice Cream Social. She was an avid Cardinals fan and watched them play whenever she could. Dolores also enjoyed traveling, and had vivid memories of her trips, especially to Medjugorje, Rome, Holland, Sweden, and Hawaii, where she also made it a point to visit local churches and historic cathedrals. She enjoyed watching hummingbirds and placed her feeder where she could watch them easily from her favorite chair at home. She enjoyed doing crafts, and in her later years, developed a love for painting.

Dolores was devoted to her family and enjoyed spending time with them. Her church and faith in God were her foundation; she prayed for family and those in need every day. Rosaries could be found in seat cushions throughout her home, under her pillow, and in pockets of her clothes.

Memorials are suggested to St. Peter’s Catholic Church, Samaritan Center, Helias Foundation, or to a charity of the donor’s choice.

To send flowers to the family in memory of Dolores Catherine Thruston, please visit our flower store.