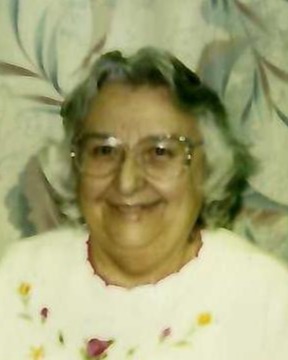 Christiane was born on November 23, 1926 in Luxueil-Les-Bains, France to the late Emil and Simone (Barry) Riss.    She met Raymond Shoop during WWII.  They were married in Verdun, France in 1945 and came to America in 1946. Christiane received a Bachelor of Arts Degree in French from Lincoln University in 1964 and her Master’s Degree in French from the University of Missouri in 1966.  She taught at both universities for many years until her retirement from Lincoln University.

Christiane is survived by her son, Larry of Jefferson City and nieces and nephew, Charlet Quay, Jeanine Riss, Howard Kirby, Jenny Lago and Mary Garzee.  She was preceded in death by her husband, parents and brother, Bernard Riss.

She enjoyed reading, gardening, nature and animals.  Christiane was a devoted member of the Unity Church of Peace in Jefferson City.

Services will be private with interment in Riverview Cemetery.

Contributions may be made to any charity of the donor’s choice.

To send flowers to the family in memory of Christiane Marie Shoop, please visit our flower store.