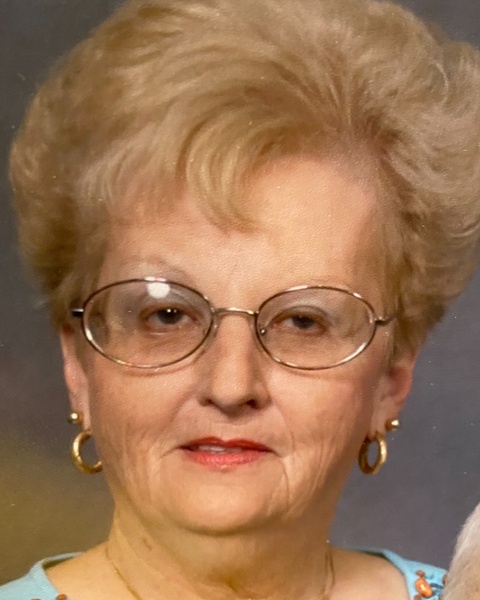 She was born in Milan, Tennessee, the daughter of Calvin and Beulah (Dye) McCulley.

Betty graduated from a high school in Milan Tennessee and received a Bachelor of Science in Business Administration.

She was united in marriage in 1960, in Jackson, Tennessee to James Eugene King who preceded her in death on February 15, 2008.

She worked as an employment technician for the State of Missouri Employment Security for over thirty years.

Betty loved to read and travel with her husband. They would frequently get in the car and just drive. One of her favorite places to visit was the ocean.

She was preceded by a brother, Calvin “Mac” (Vera Jane) McCulley.

Memorials are suggested to the Alzheimer’s Association.

To send flowers to the family in memory of Betty Ellen King, please visit our flower store.