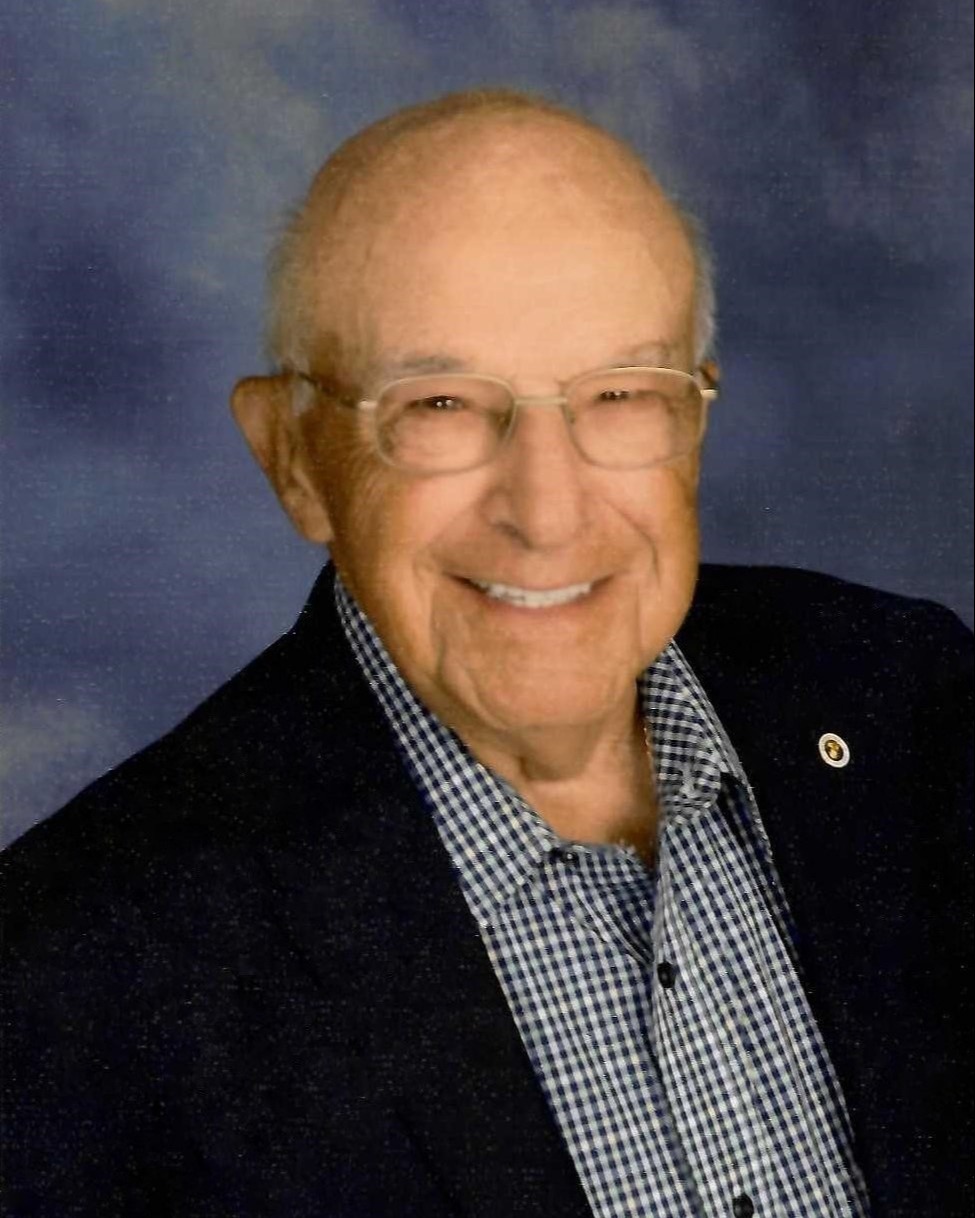 He was born September 15, 1929, in Paterson, New Jersey, the son of James Vincent and Josephine (Russo) Nigro.

A 1948 graduate of St. Mary’s High School in Paterson, New Jersey, Anthony received an associate degree in Computer Science from a community college.

Anthony enlisted with the United States Marines when he was eighteen years old, serving his country for twenty years from 1948 to 1968. He served in the Korean Conflict, receiving two Purple Hearts.

He was united in marriage on October 23, 2011, in Jefferson City, to Christine Brandel who survives at the home.

He was a member of St. Peter Catholic Church and was an active member serving as a communion minister and as an altar boy at ninety years of age.

“Tony” was a generous, and thoughtful husband. As a father, he was a guiding light and set an example of a well lived life. As a son of second-generation Italian parents, he was a devoted and supportive son throughout his long life.

He was an avid golfer, playing through his ninetieth birthday. He was an enthusiastic member for over twenty years at Meadow Lake Country Club. He cherished his time on the golf course with his many friends and was known for making customized golf clubs for his family and friends. He loved woodworking and especially loved his dogs, Missy Jane, and Missy Kay.

He is survived by his loving wife, Christine; and his son, Michael Nigro, Jefferson City.

He was preceded in death by his parents; his first wife, Joan Nigro; a daughter, Michelle Renee Nigro; a sister, Madeline Nigro; and a brother, Vincent Nigra (correct spelling).

Mass of Christian Burial will be 10 a.m. Wednesday, August 24, 2022, at St. Peter Catholic Church with the Rev. Jeremy A. Secrist officiating.

Memorials are suggested to St. Peter Catholic Church or to Special Learning Center.

To send flowers to the family in memory of Anthony V. Nigro, please visit our flower store.